In this age of “in-your-face” visual imagery we have come to be enamored by explosive vibrancy. Images are designed with easily categorized subjects allowing the viewer the ability to quickly digest the visual message and then move on. In the realm of artistic endeavor this is becoming almost formulaic. While some fantastic images are the result, such design structuring can stifle one’s imagination. Creativity does not thrive in a box. Images that limit the viewer’s choices leave little for interpretation or for their imaginations to work with. 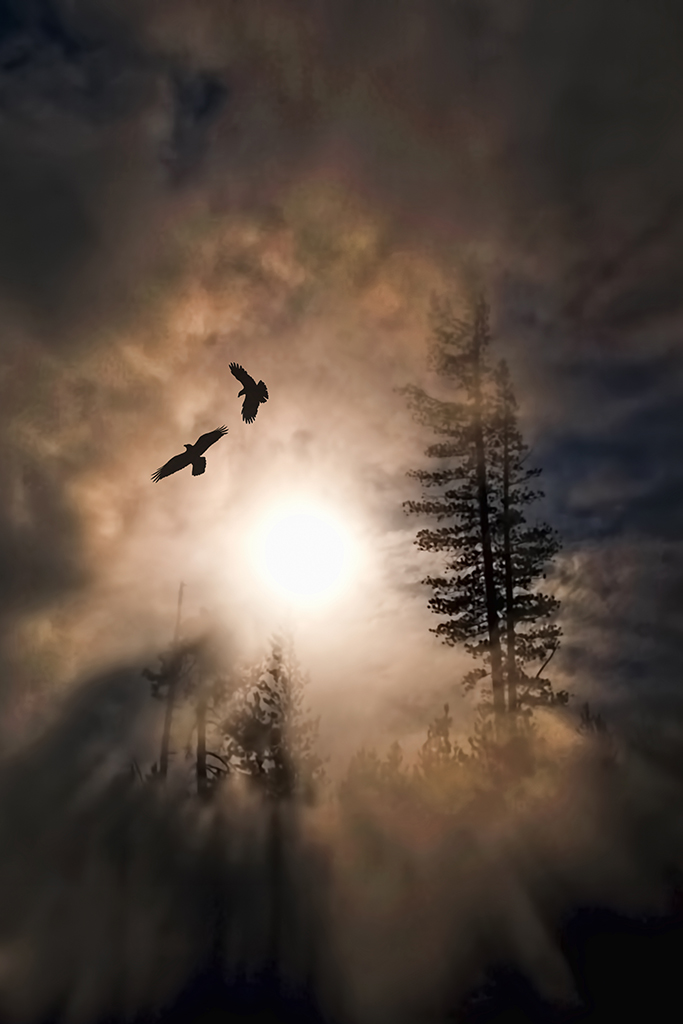 Over time, I have come to appreciate the use of subtlety in image making. The concept is the near antithesis of the bold and loud as the images that employ its usage tend to suggest rather than command through the use of nuance and finesse.

Writers understand the adage: show, don’t tell. Stories always seem more interesting and hold our attention longer when the emotion or the experience of an event is conveyed in a manner other than a direct, narrative description. In photography, this concept is carried a bit further thanks to its visual ingredient. Monet believed that the perfect use of mystery was “to evoke an object little by little in order to reveal a state of mind.”

Historically, photographic dogma preached that images were expected to render subjects, tones, and colors just as the photographer saw it. It was writing’s concept of a narrative description applied to a visual medium. We are slowly coming to understand that photography can be a far more enriching storytelling device. Do we really care if the sunset was that exact shade of orange or that the blue in the water was that intense? Not really. Photography is a form of interpretation and visual expression on the part of the photographer. As such, images should reflect the emotions we feel at the time we decide to create the image. If that means not having to bombard the viewer with the obvious then the photographer, the viewer, and the images are the richer for it.

Images that employ subtlety by design allow for a greater degree of interpretation in their visual message. Some of the most thought provoking images are ones that are studies in subtlety. These types of images are ones where the more time the viewer spends with an image, the more the image reveals. They invite the viewer to spend time exploring the space within their borders rather than bombarding them with grand spectacle. This heightens the interest level as the subtle, visual narrative begs to be unraveled creating new interpretations and understandings for the viewer. 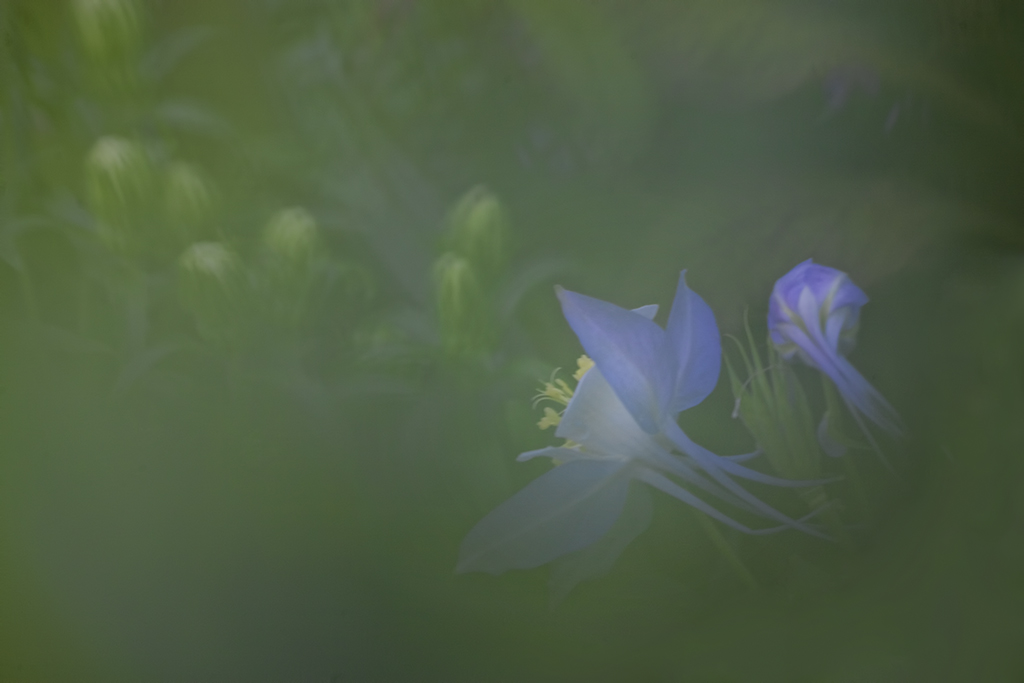 Creating an image based on subtlety is not as easy as it sounds. The dictionary defines subtle as “so slight as to be difficult to detect or describe; elusive.” Photographically, one might ask that if something is so elusive that it is difficult to detect why try to create an image based on this concept? We humans are curious creatures. While we love to be sensationalized we also love a good mystery. With photography we can have it both ways. Images that contain subtle touches, that leave room for viewer interpretation, will be looked at over and over again. It is precisely the nature of subtlety, with its hidden and elusive character, that reaches out and tugs as the chords of our very nature.

Our task is to learn to see subtlety in our world and then how to employ it in our image making. Thanks to Nature we are provided an overabundance of subtle aspects to it character. Leonardo da Vinci wrote:

“Human subtlety will never devise an invention more beautiful, more simple, or more direct than does nature because in her inventions nothing is lacking and nothing is superfluous.” 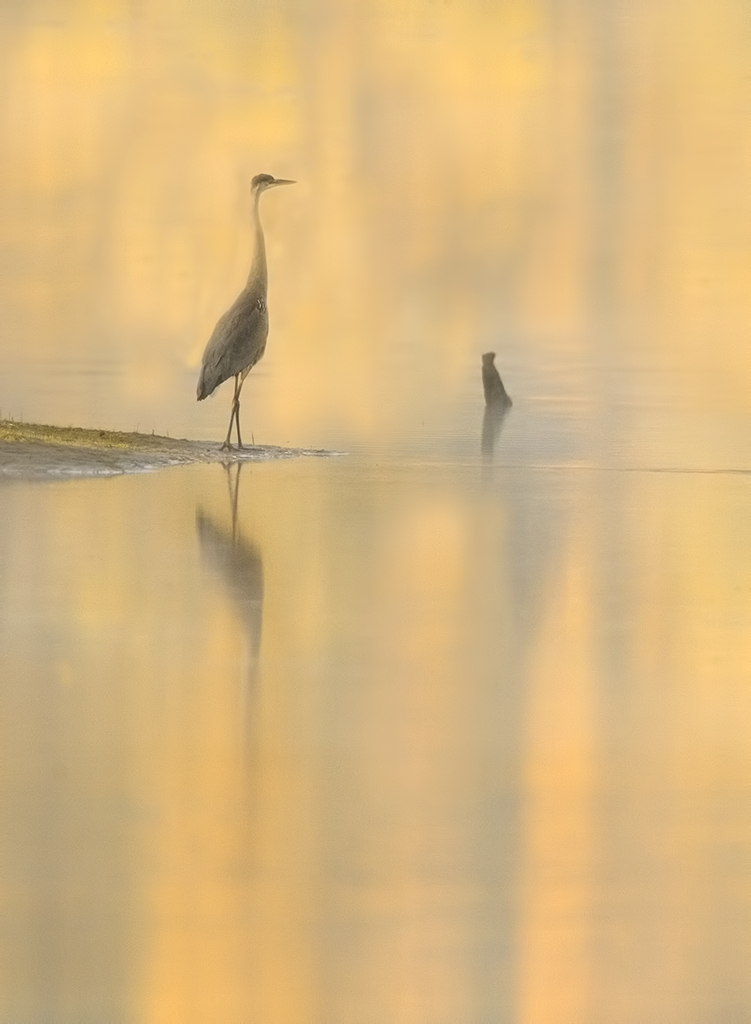 Admittedly, mastering the ability to see and make images of the bold and obvious is easier than mastery of the subtle. It takes practice to refine one’s artistic vision and then incorporate the nature of subtlety into the images you create. It is relatively straight forward to make an image of a beautiful sunset and receive strong strong viewer reaction. In less epic scenes light, tones, and subjects are more subtly defined and a much lighter creative touch is called for. It requires an eye for the details of a scene and the ability to think creatively about composition and how to render colors and tones. 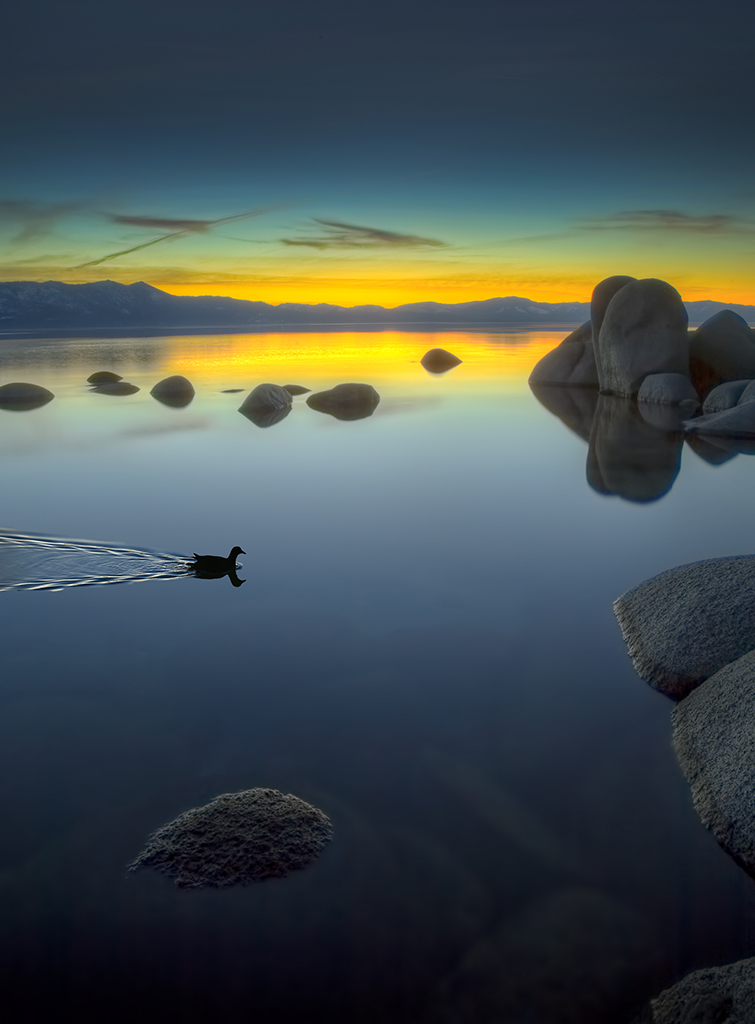 Invoking a subtle theme into an image is no easy task as it requires skill in using tonal values and the margin for error is small. On one extreme you get a weak image and on the other you get something that looks almost contrived – both failures. It takes time and a need to increase your awareness in order to begin to see the subtle tones of our surroundings. 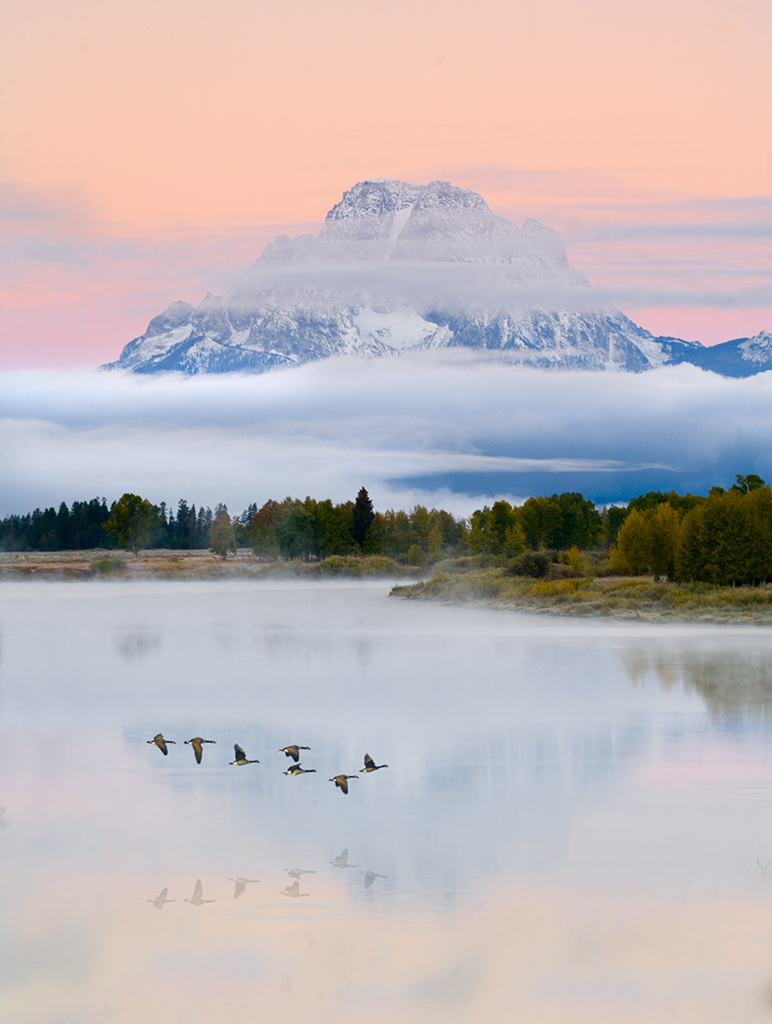 Generally, we tend to use strong colors, high contrast, and more detail to draw attention to the focal point of an image or to achieve a high impact first impression. Just the opposite is achieved when more subtle design elements are employed. Here the differences in colors and tones are small but small differences can make all the difference when applying them in image making. As the expression goes – sometimes less is more. However you chose to accomplish it abstracting a scene’s composition down to just a few key elements and tones helps to invoke a sense of mystery as it forces the viewer to fill in the blanks using their own interpretations. 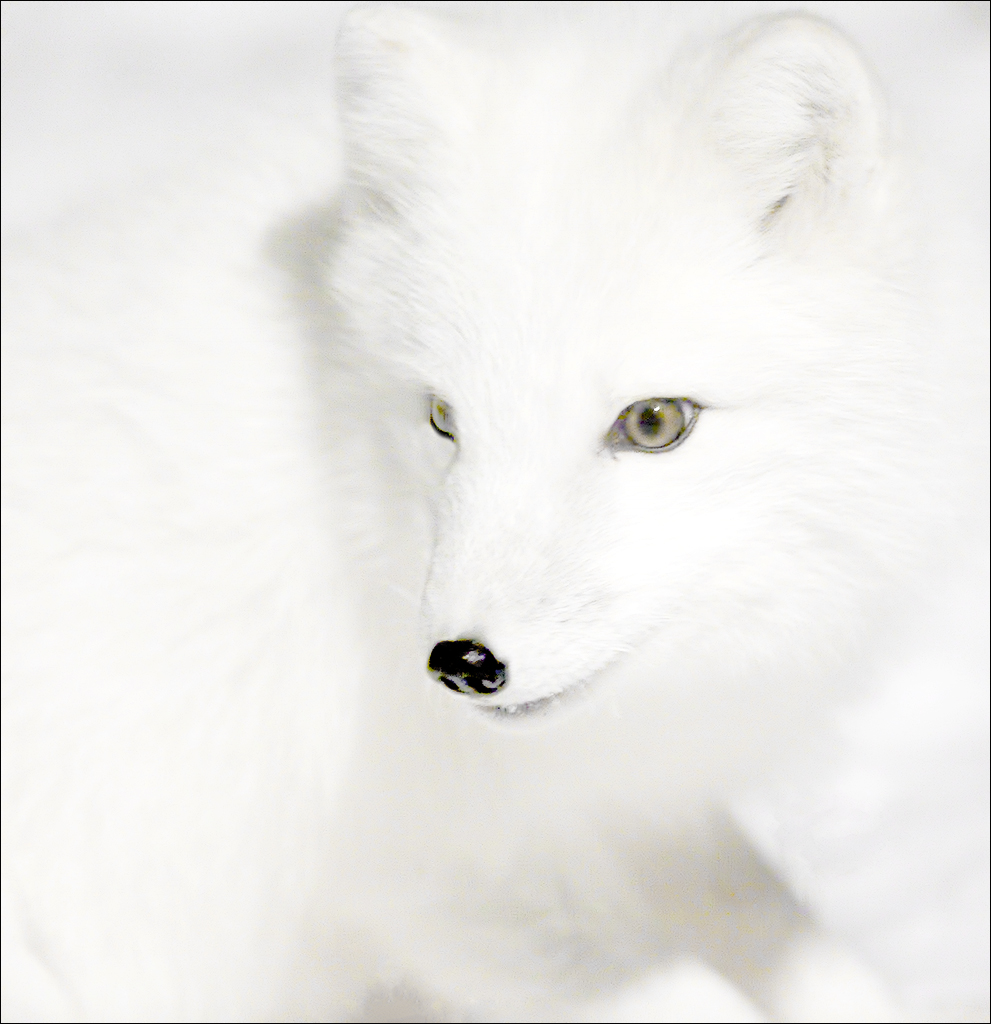 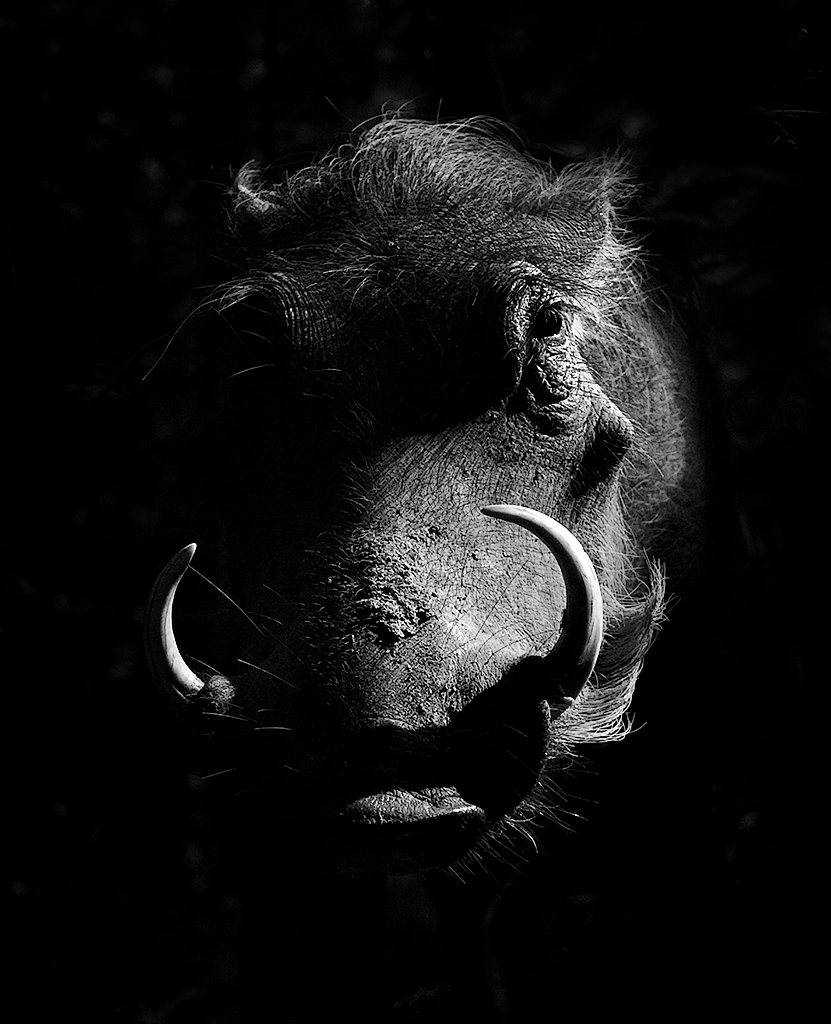 Making use of over or under exposure or weather are also great ways to add subtlety to an image. When conditions such as mist, fog, or snow are present I like to try to incorporate them into the scene to help reduce detail and add a sense of mystery. Everything is simplified. By this, I mean that the resulting image will have no definite visual punch line. 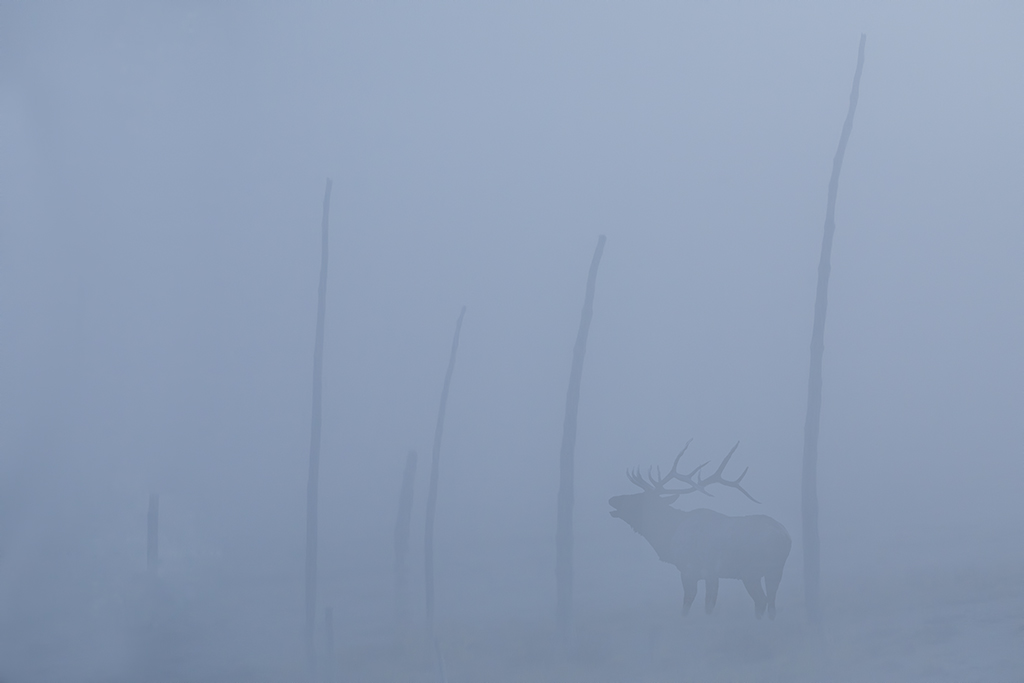 Regardless of what techniques you chose it all begins with the ability to visualize those aspects of a scene that can best be used to instill a sense of subtlety to your work. Be patient as seeing cannot be forced. It will happen when you are ready and when it does your efforts will be rewarded by the images you will produce.

Mark’s gallery on this site