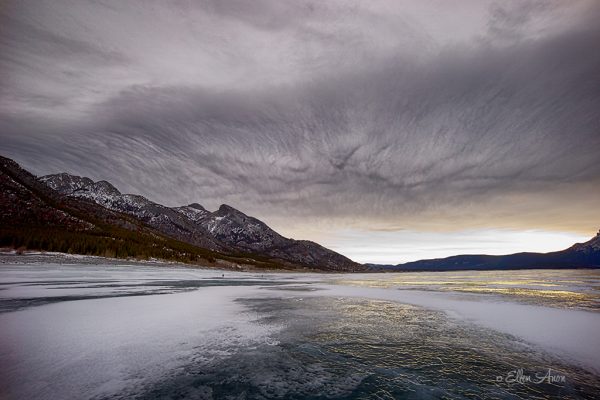 As the digital era has evolved and cameras are ubiquitous, there are more and more images of literally everything, to the point that sometimes people wonder if it’s possible to make a photograph that’s original. One of the reasons that I enjoy using Singh-Ray filters, such as the Mor-Slos and the Vari-ND is that I can transform what I see in front of me into my interpretation of it, rather than just a documentary-style image, while maintaining the highest possible image quality and color accuracy. 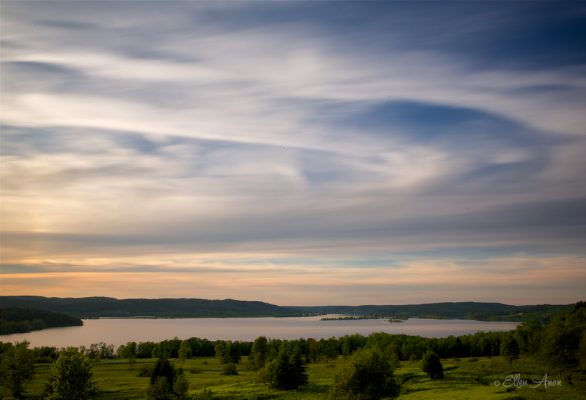 Transforming water, clouds, and other subjects in motion by using longer shutter speeds renders them in ways we’re not accustomed to seeing them. When a photo is different we tend to look longer and they seem more unique. 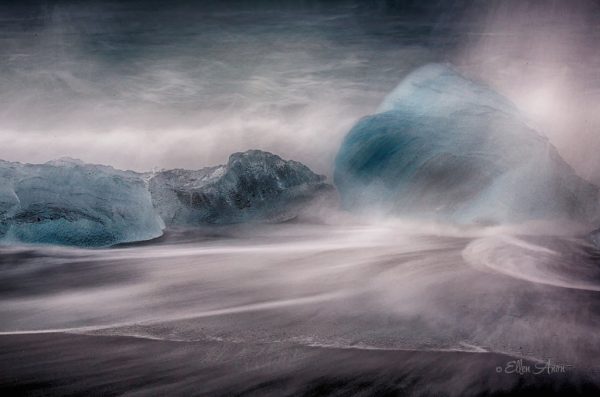 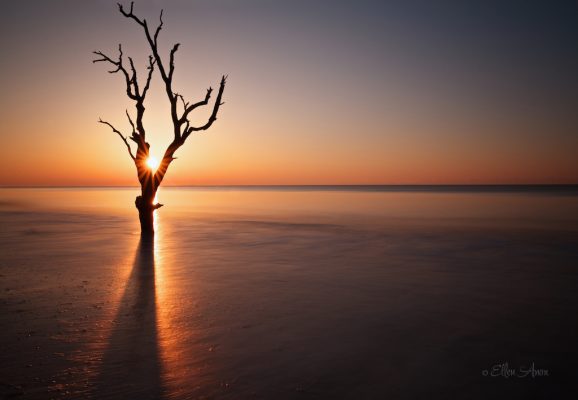 One of the ways to alter the amount of energy in an image with moving clouds, water and such is to use a much longer shutter speed. Usually that blurs the subject, which can reduce the overall energy. It’s also particularly good at eliminating distracting backgrounds. However, sometimes a slow shutter speed blur can create streaks that may increase the energy in the image. 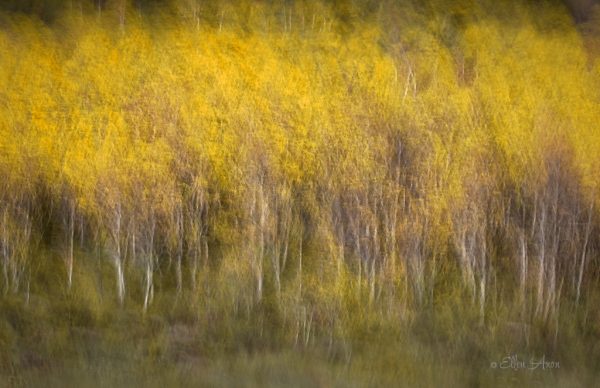 You can also use a Vari-ND or 5 or 10-stop Mor Slo filter during the day to slow your shutter speed enough to let you pan with the action or pan a still subject and create an interpretation of it. 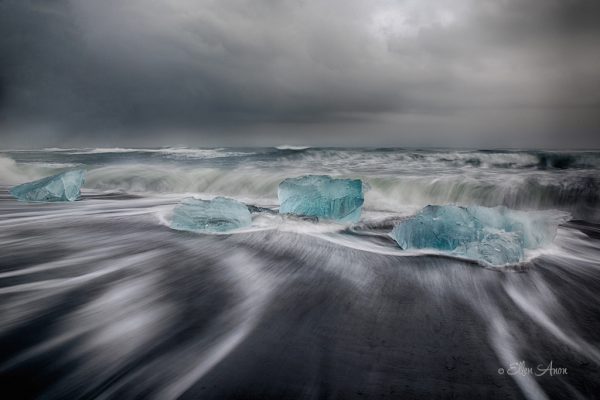 We had traveled back to Jokulsarlon, Iceland hoping for another spectacular aurora like we saw in November but instead encountered almost nonstop rain for a solid week. During the brief interludes when it stopped raining (or only rained lightly) we visited the black sand ice beach. I used a slow shutter speed with the aid of a 10 stop neutral density filter to capture the action of the waves. The sound of the undertow was so dramatic that I was hoping to catch the wave exactly as the undercurrent from the previous wave finished returning to the ocean.

The bottom line is that by increasing the length of time the shutter stays open, Mor-Slo and Vari-ND filters open up creative interpretations to help make your images stand apart from everyone else.