Solid neutral density filters – I use Singh-Ray Mor-Slo and George Lepp solid ND filters – have become increasingly popular the past few years. Their ability to increase exposure times from 1-stop to 20-stops (2x to, amazingly, more than 1,000,000x) helps to emphasize motion, thus adding a soft and ephemeral feel to moving elements such as waterfalls and clouds.

However, there is another use for these filters beyond emphasizing motion, and that is to hide it. To soften detail. To cleanse our palettes, if you will.

I find this especially useful when photographing elements I would like to isolate and emphasize—boats, breakwaters, rocks, etc.—but which are surrounded by surface water, such as a lake. With such bodies of water come the requisite wind-driven waves. Sometimes this surface texture can be useful for giving a photograph a feeling of power, relentlessness or even danger. But what if we see something different? What if we want to create an image with a softer presentation such as mystery, or loneliness or reticence? What if we want our photograph to be quiet or serene? Often, for these types of images, the textures created by waves can be counterproductive.

So what can we do?

We can eliminate them or, at the very least, minimize their presence and power. Photography is, by its very definition, an art of collecting of light. We can use that to our advantage. By greatly increasing our exposure time (30-seconds and beyond) we can use that collected light to fill in the shadow areas of the waves, to soften the texture beyond recognition, and create a relatively flat, bright background for our subject. The longer the exposure, the softer the water will look. Unlike a waterfall, stream or clouds, we are not, in this case, trying to emphasize or display motion, we are trying to hide it.

The photograph entitled “Lone Boat” is a prime example. When I came across this scene, I previsualized (if that word was good enough for Edward Weston, it is fine for me) a moody and lonely photograph, ala “The Old Man and the Sea.” A 1/20th of a second exposure test made from the safety and warmth of the shore (I had to wade thigh-deep in a very cold, glacial-fed lake to get my intended image, hence the different perspective in the two shots) shows that the waves, even though subtle, would not be conducive to the photograph I hoped to make. By adding the Singh-Ray Mor-Slo 10-stop filter, I was able to expand my exposure time to 30-seconds, thus camouflaging the wave textures and creating a soft palette to isolate the small dinghy. As a bonus, the longer exposure time softened the features of the boat as it rocked on the small waves, giving the image a more moody feeling. 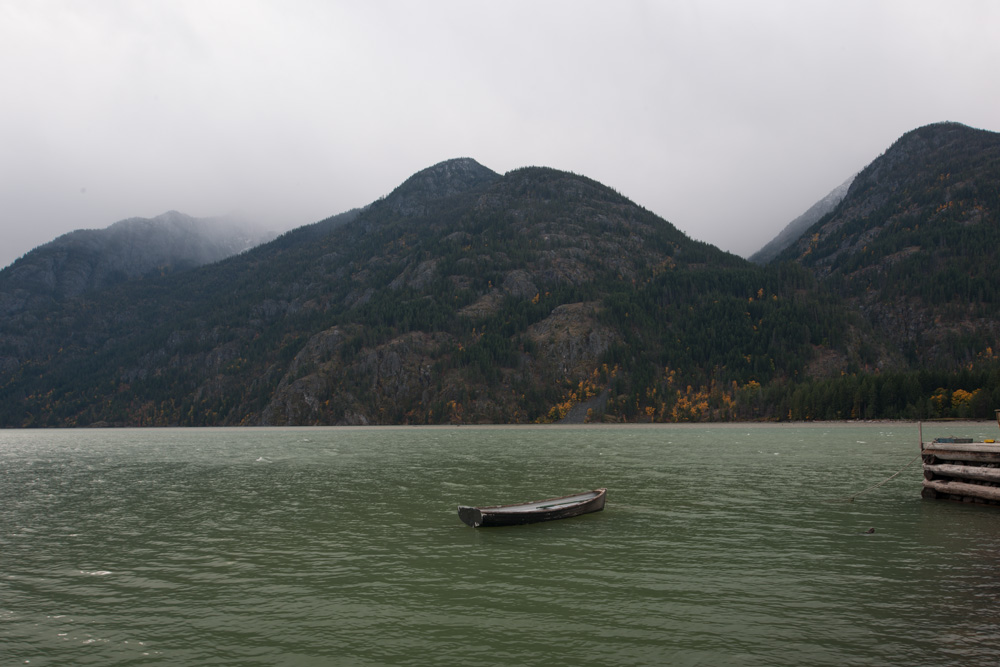 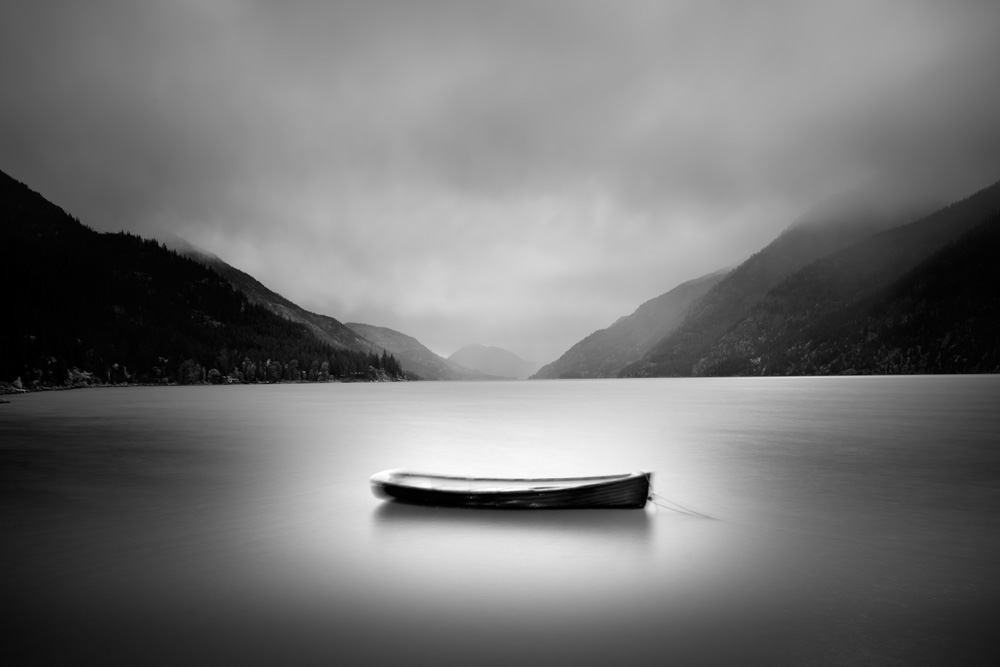 I used that same basic technique to soften the surface of Yellowstone Lake in Yellowstone National Park during a snow squall to not only isolate this very small island, but to give it the illusion of floating above the water. The initial photograph, shot at 1/90th of a second, gave too much presence to the gentle waves and  thus drew too much attention to them. By adding both a Singh-Ray Mor-Slo 10-stop filter and a Singh-Ray polarizer (turned so as to NOT polarize the water, thus allowing it to reflect light), I was able to expand the shutter speed to 20-seconds, giving me the softness necessary to make the photograph more than a mere pretty picture. 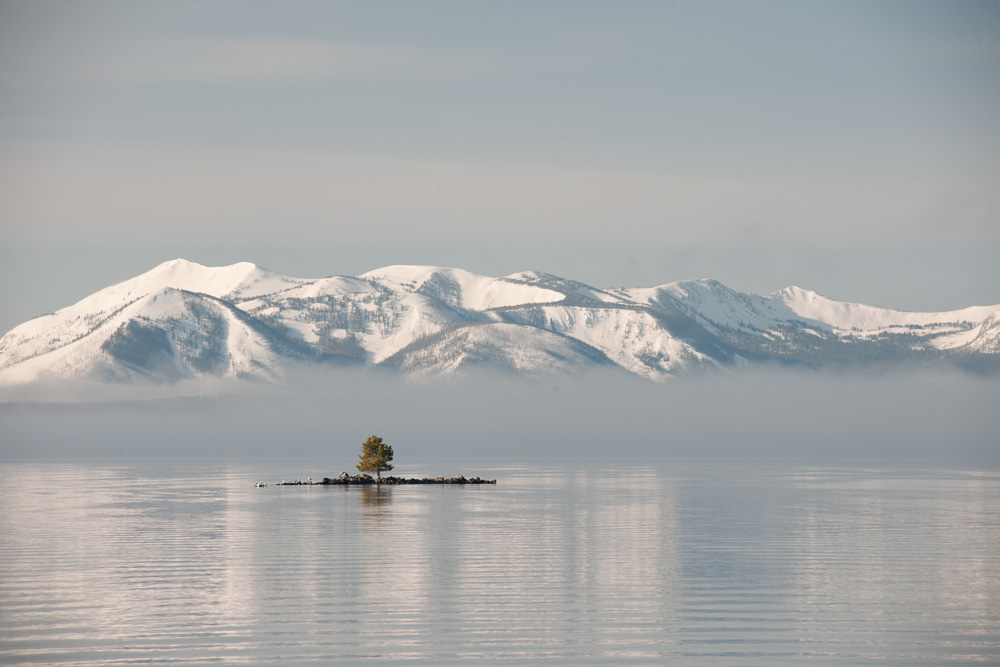 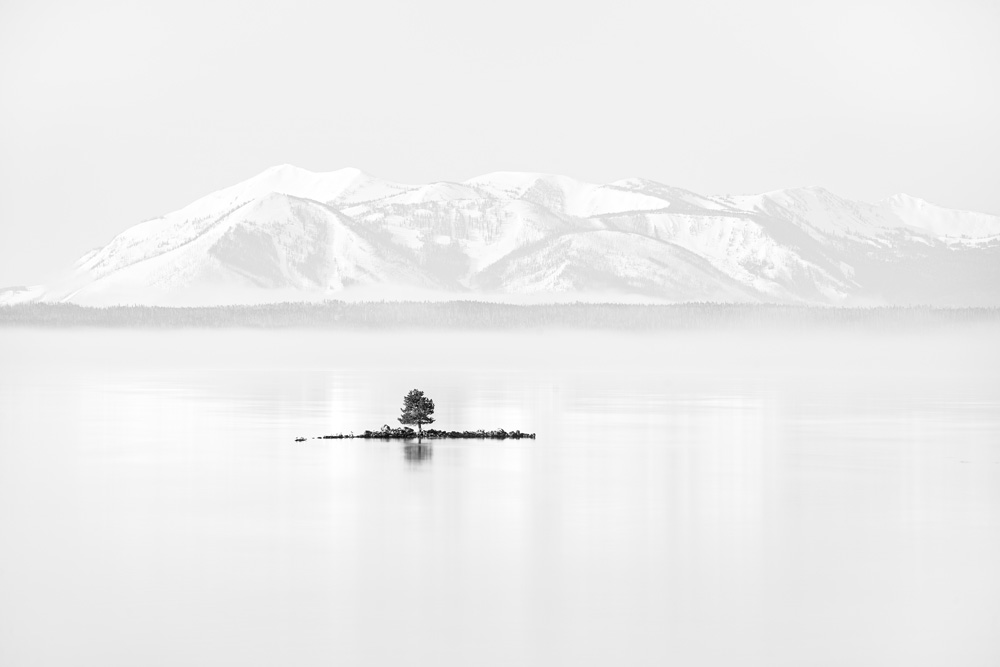 While on an artist residency at Glacier National Park, I was given a cabin only a few yards from a large lake. On one particular morning the fog was thick, obscuring the far shoreline. I made two exposures before the fog lifted. The first showed ripples on the surface of the water. The second, using a 5-stop Slo-Mor filter, had the shutter speed expanded to 6-seconds, enough to smooth out the water surface, creating a perfect mirror of the smooth fog. I think both versions of this image are successful. The ripples on the first photograph allow the viewer to quickly assess and relate to the image and, as the water surface is easily recognizable, provide for an easy visual entry. The second photograph is much more mysterious, thus isn’t quite as easy for the viewer to understand. It requires a bit more contemplation. It asks for more from the viewer. Neither is necessarily better than the other, they just each work differently. 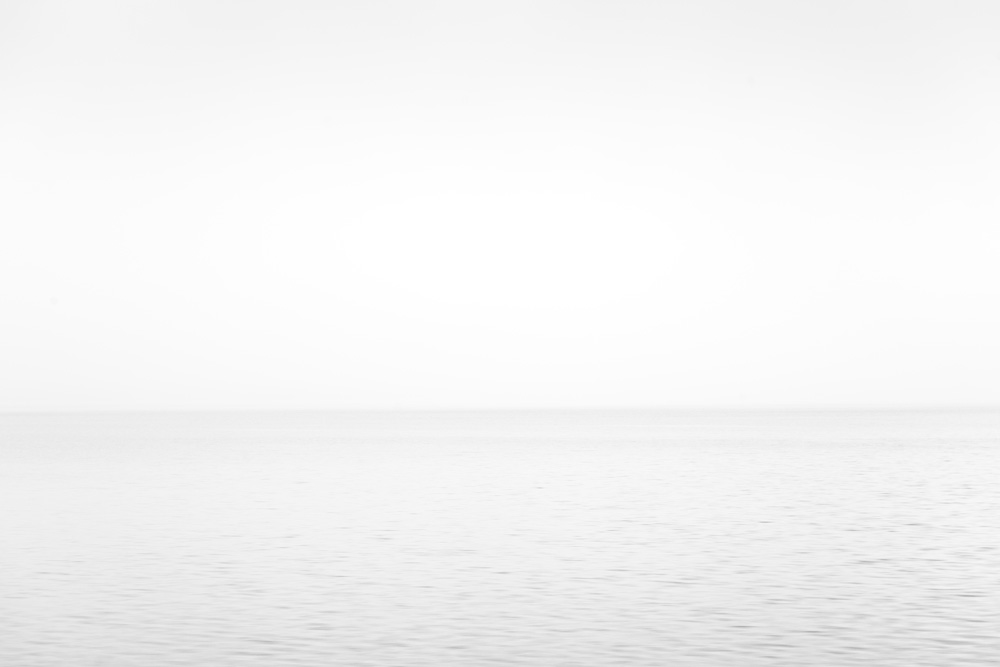 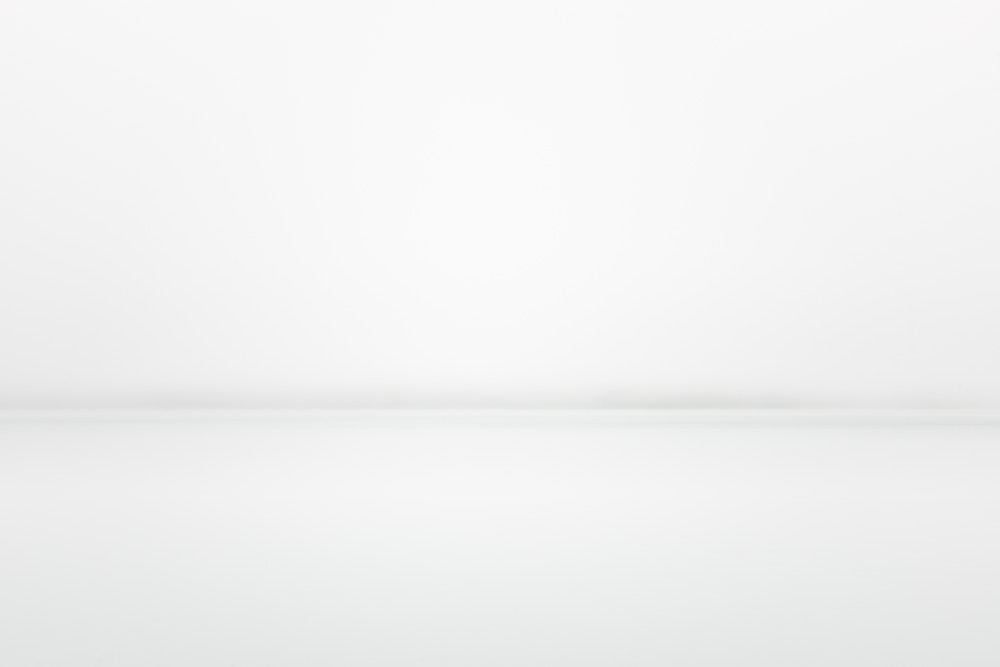 Chuck’s gallery page on this site