Editor’s note: We’re pleased to welcome Mark Lissik, a longtime Singh-Ray shooter and acclaimed photographer and workshop leader, to our team. Be sure to take a look at his new pro gallery page on this site.

No matter what your photographic abilities the challenge of keeping your creative level at its peak can be daunting and one I face every time I pick up a camera. 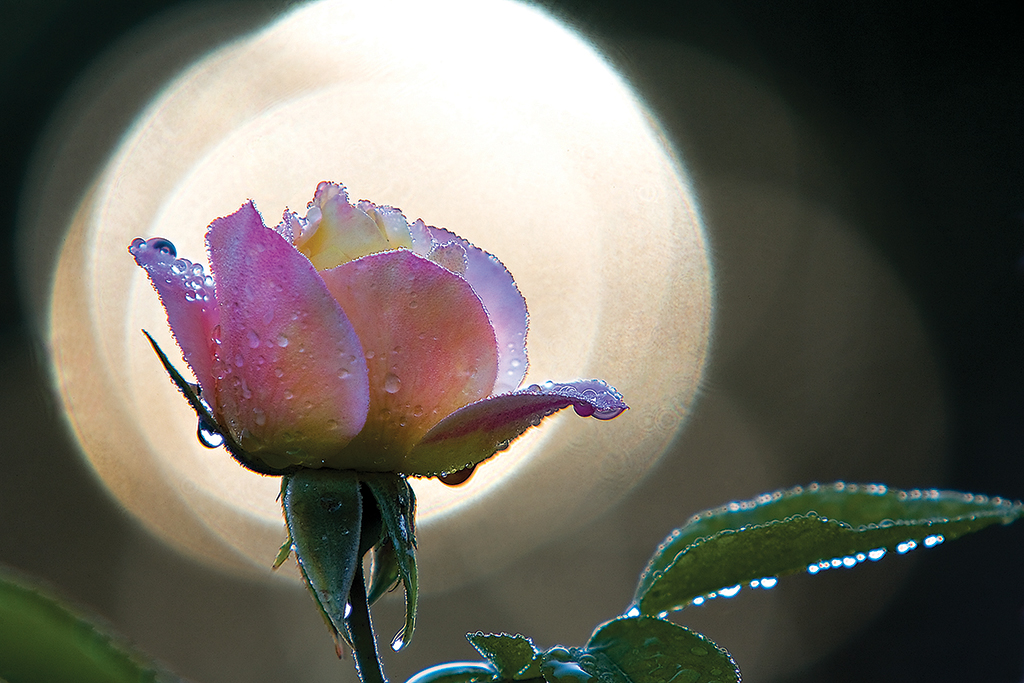 It is all too easy to fall into a creativity rut where we tend to approach familiar subjects in the same manner, use equipment the same way, and rarely alter our perspective. It is not easily noticeable at first but a sure sign that you are in it is when you notice your work taking on the same look and feel. While achieving a certain creative style in your work is important it is also necessary to let it continue to evolve to avoid stagnation. 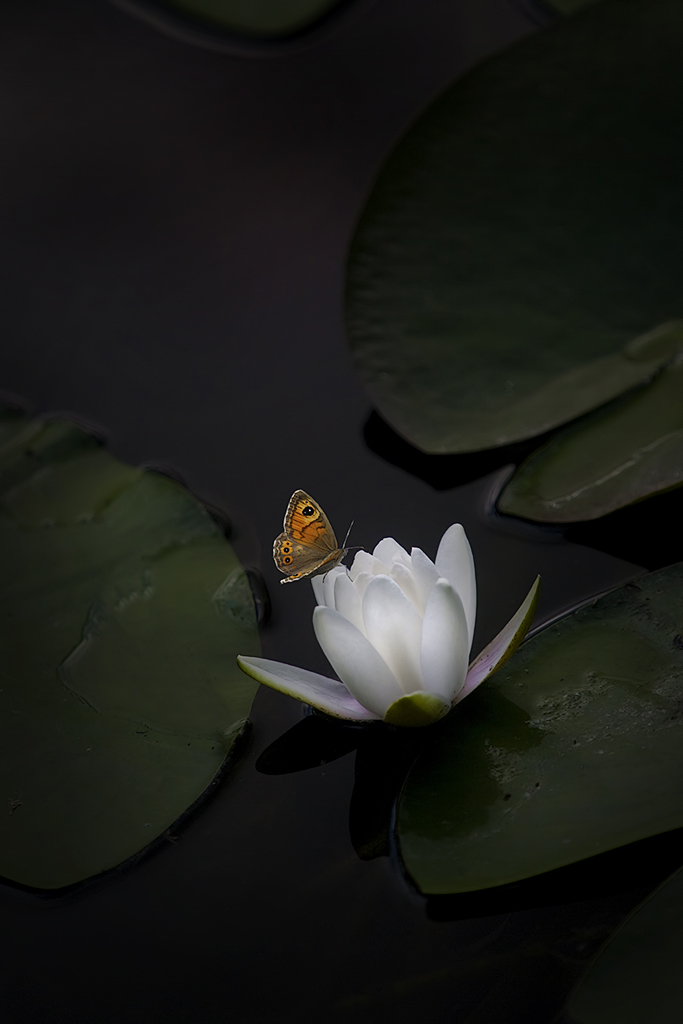 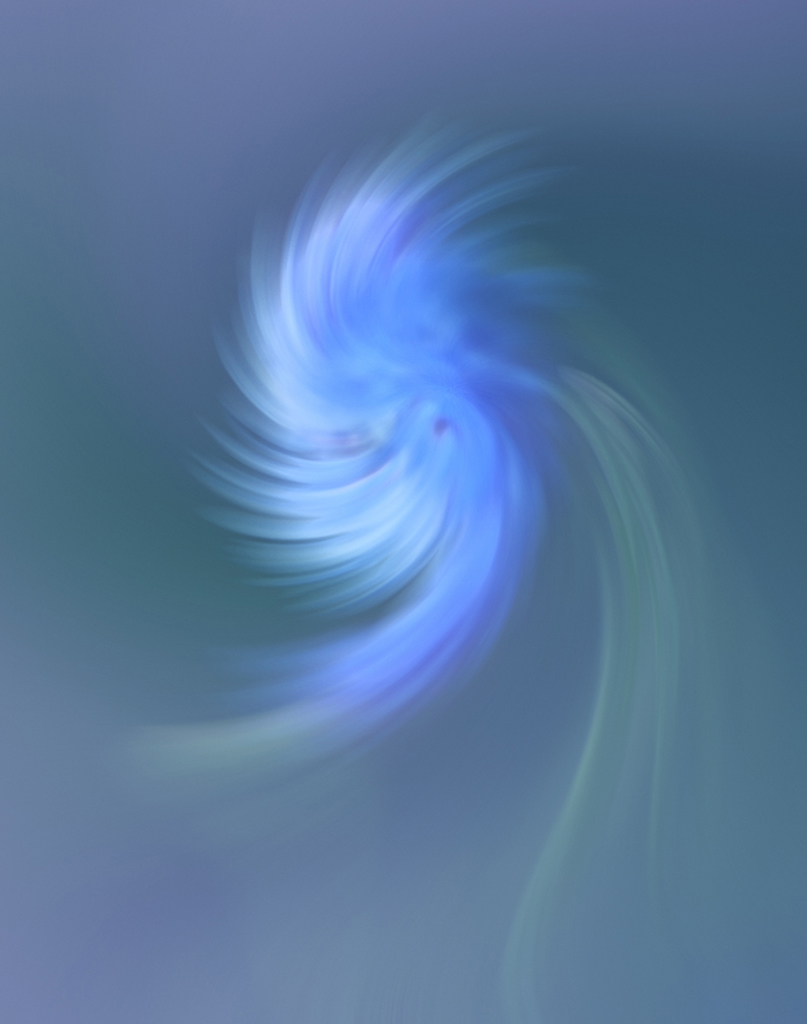 Adding new tools like a Singh-Ray Vari-ND filter to your arsenal is one way of allowing you to push your creative boundaries or achieve results under conditions never before possible. 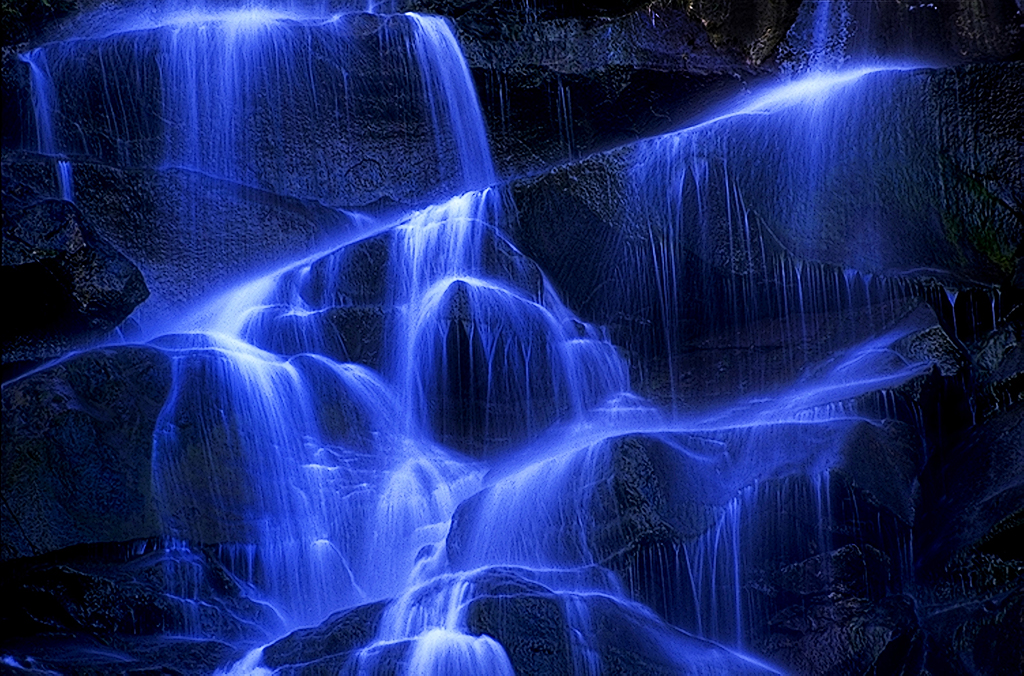 I have found that at the beginning of the creative process, making some fundamental changes in my perceptions can have a huge influence on the nature of images produced. One the most fundamental underpinnings’ of our creativity has to do with how we have chosen to define not only ourselves and our craft but also the tools we use. These definitions, if embraced too tightly, can greatly inhibit our creative abilities. One of the oldest of these defining concepts concerns camera and subject.

Unlike other art forms, photography is a relatively modern invention originally intended to be another tool for creative use. Unfortunately, Charles Baudelaire, an early photography critic, forever changed our perception of photography by stating that it was merely an exact reproduction of nature and therefore could never be considered as an art form. It relied on technology rather than imagination. To be fair, in Baudelaire’s time “realism” was in vogue and the success of one’s creation (whether with brush or camera) was measured by how close the results matched the real world. That dogma is still with us today. Of the billions of pictures created each year, most are either snapshots intended as mementos or documentation.

Our understanding of what photography is all about has since grown. We know by the way each of us responds to images that they are not simply a recording of a momentary reality. Our visions create a reality from the blending of the photographer’s interpretation of their world, life experiences, and chosen tools. 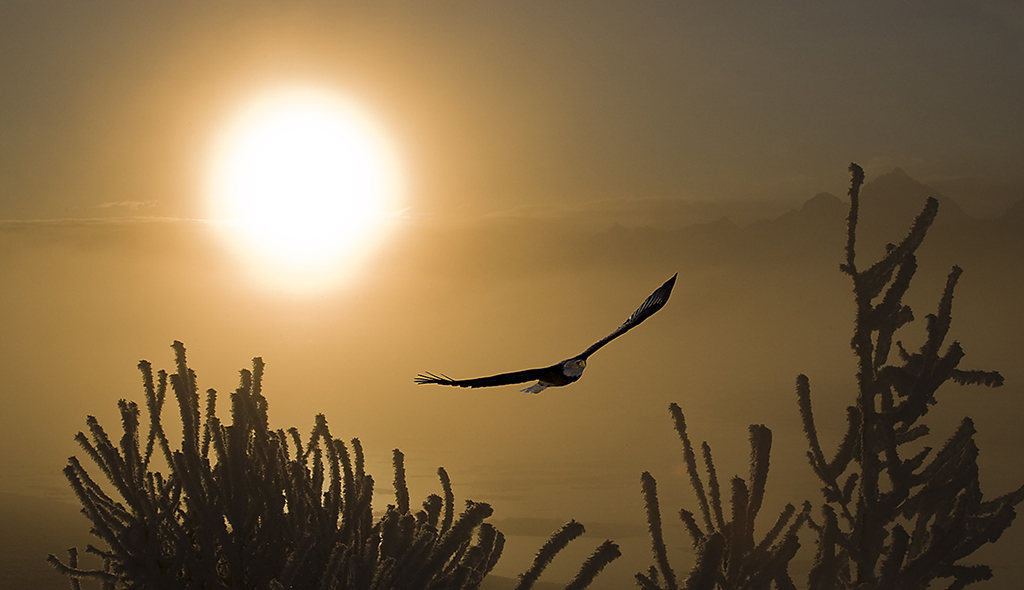 We also know that our reactions to an image stem from more than the parts it contains. The image of the bald eagle soaring in the morning fog exemplifies this. While containing a recording of eagle, fog, sunrise, and a bush, when combined with choice of exposure, the visual effect transcends the sum of the components creating new levels of interpretation and emotional responses.

On the front end of the creative process, our perception of photography has not evolved to the same degree. This can be seen in how we define the tools of our craft. In my workshops, if I ask for a definition of a camera, I generally get two categorical responses. That it is either a device that: (a) records an image; or (b) captures light. Baudelaire’s ghost is still present. It is important to note that the defining words in both responses are “record” and “capture”. The associated actions we assign to both words inherently sets limits to our creativity. 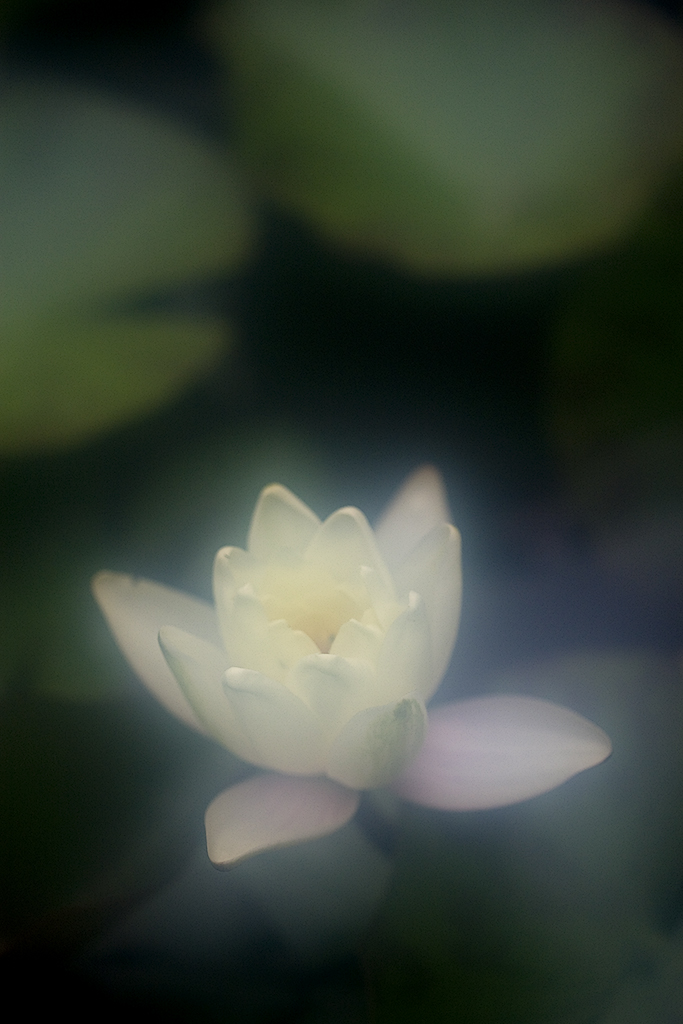 It becomes necessary then to throw out what we have learned and seek out new meanings. When confronted with these camera perceptions, I wondered if its functionality could be viewed differently. Could it be more than just a camera? Ultimately, the answer resulted in a major paradigm shift for me. Rather than a device to capture light or record a scene, I came to realize that I could consider the camera to be simply a blank canvas (the sensor) onto which I could “paint” anything that my imagination could conjure up. This was a key perceptual shift as a different mind frame comes into play with the word “paint” than the one associated with “record”. I was not holding a device to capture light I was hanging on to the back side of a blank canvas! 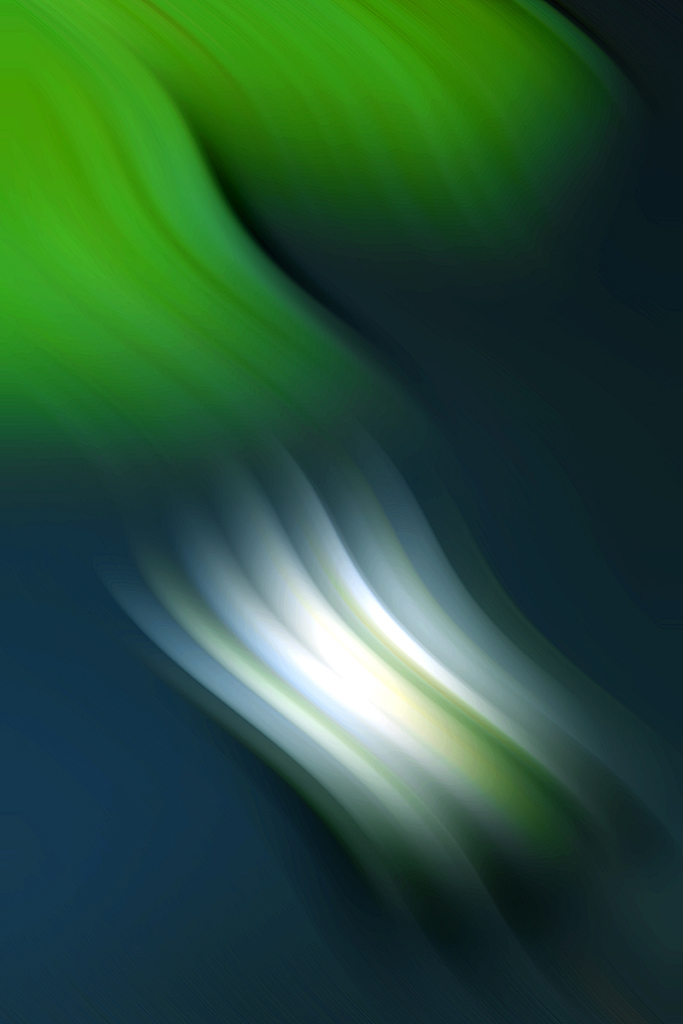 All I needed now was something to paint with. Almost immediately on the heels of the first realization came the second in the form of redefining the concept of “subject”. Thanks to our desire to define things – a flower being just a flower; we tend not to look any deeper than the definition. That action in itself is a barrier to creativity. Rarely do we abstract a subject down to its essence. When we do, it can significantly influence our imagination and ultimately the nature of the images produced. Instead, we simply frame up the subject and let it go at that. 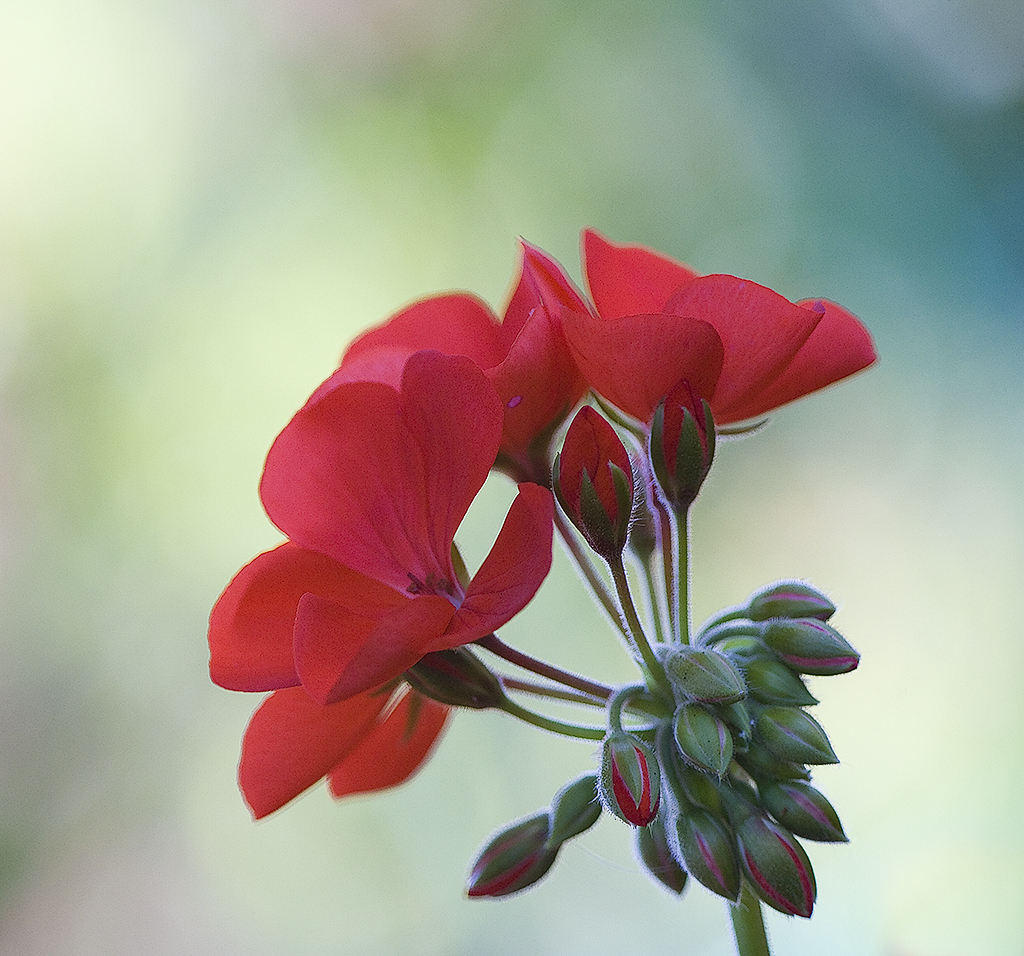 Working with the “paint” theme, I tested the second concept using a vase of flowers placed on my dining room table. My subjects were not roses or tulips. Instead, I redefined them as sources of color, tone, and shape that I could use to create compositions based on whatever my imagination could conjure. As soon as I embraced these two new concepts, whole new pathways of creativity began to open up. Tripods? Who needs one? As the flowers (my new paintbrushes) were already fixed in positions I just had to move the canvas to paint! All I needed was enough exposure time to move my canvas and this is where my circular polarizer and Vari-ND filters gave me what was needed. 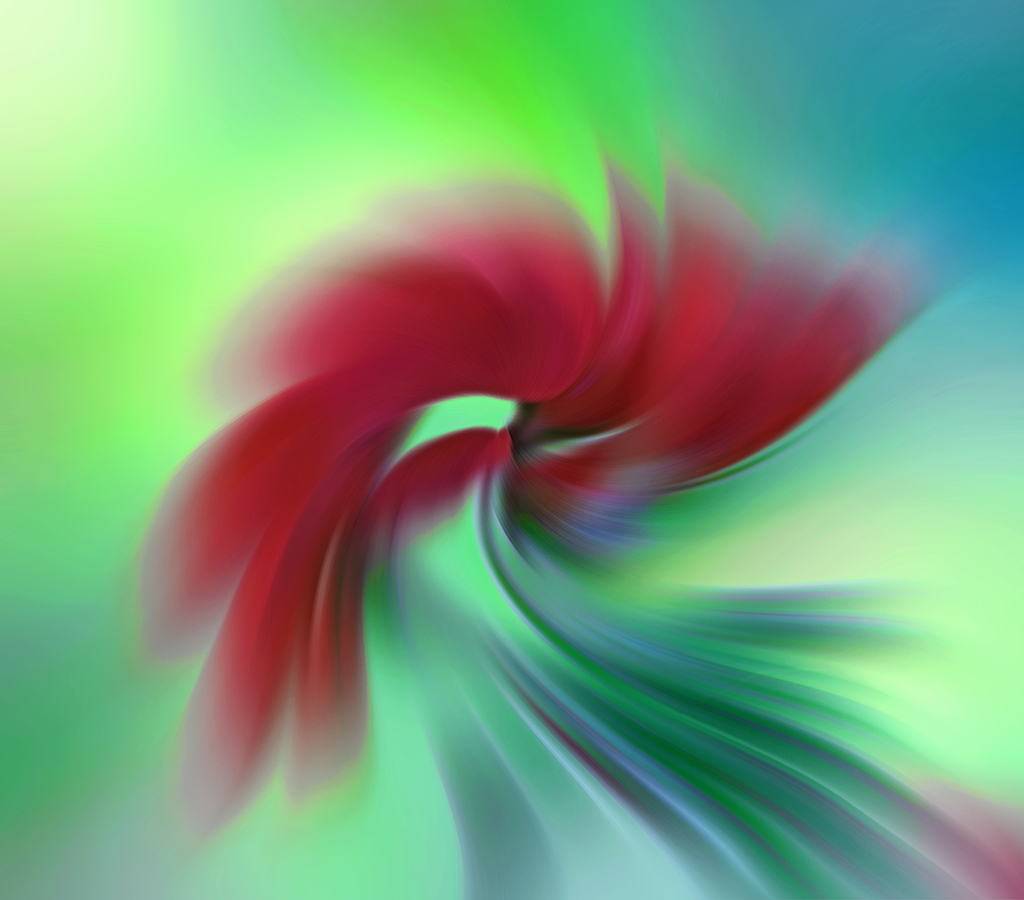 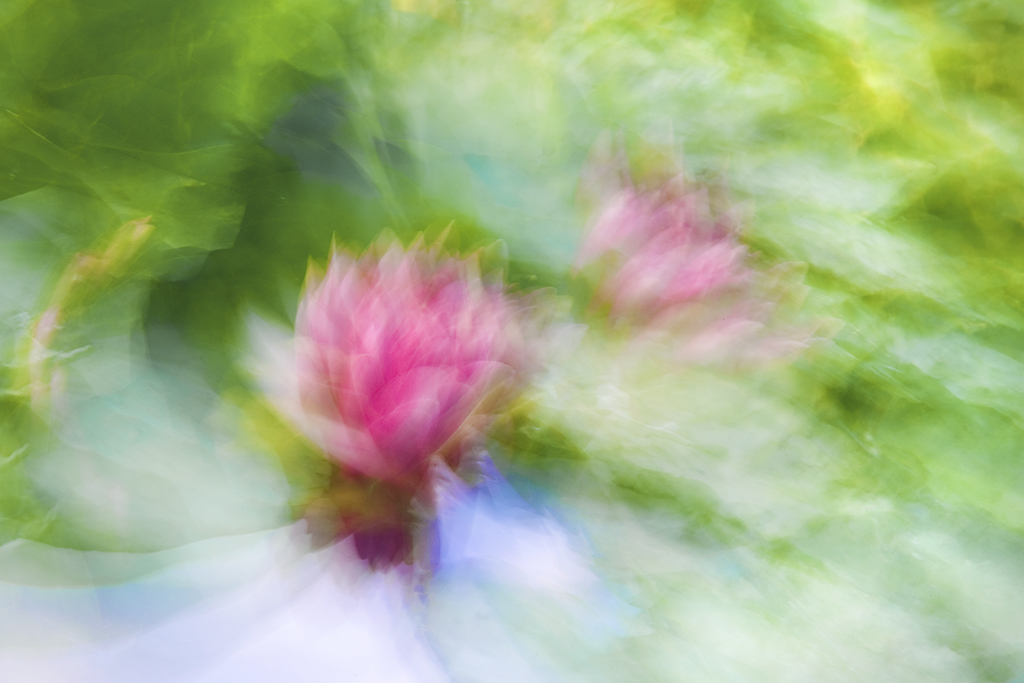 These two paradigm shifts lead me on a journey into creating abstract and impressionistic images. The results blurred the conceptual boundary between photography and art. After refining techniques based on these new concepts, they were tested during my abstract photography workshops in Claude Monet’s gardens in France. Working where he once did I felt a bit like Monet (or at least more artist-like) who has just opened a box of pastels or a case of paints. I had come to interpret it not as a garden but as a fascinating space filled with color, luminosity, and tone that ignited my imagination to create images that are based on the essence of the flowers. My aim was to create works that transcended normal definitions leaving the viewer with the challenge of adopting new levels of perceptions to arrive at their own interpretations. 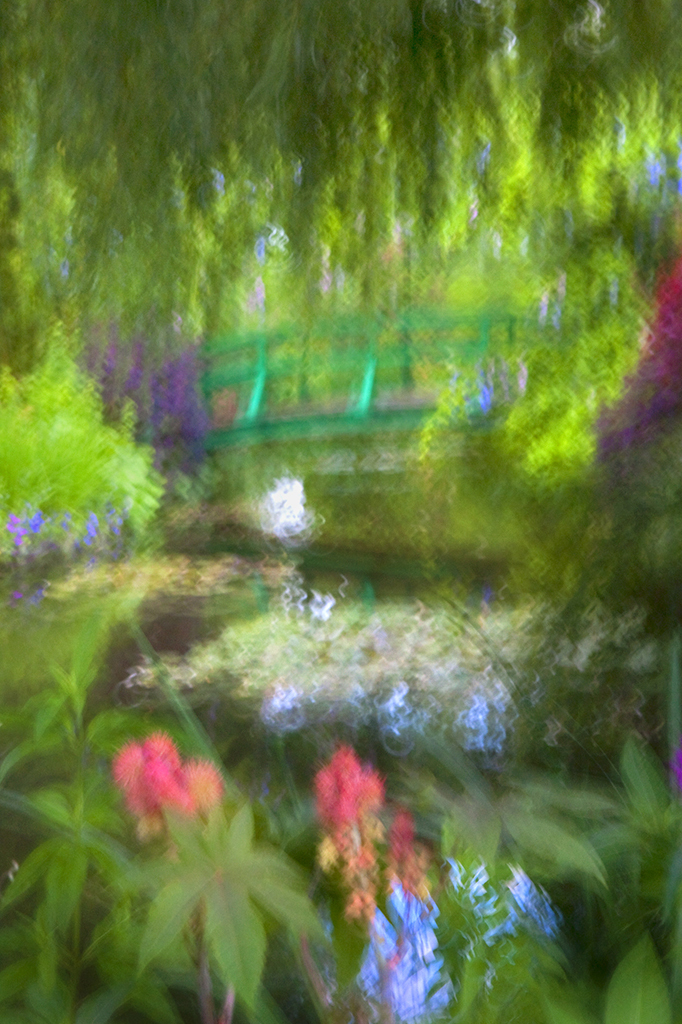 These paradigm shifts, in both definitions and perceptions, not only opened new pathways of expression but now influence the way that I approach my landscape and wildlife photography as well. Familiar subjects have taken on new visual interpretations and old perspectives fade into the past. All that from a simple change made in our definitions.

Mark’s pro gallery on this site