“Photographers love the silky look, and being able to achieve it brings a smile to my students’ faces every time. That silky look changes the emotional impact of their shot. With the silky look, the image feels more peaceful and calming, which are some of the emotions we experience when visiting waterfalls.”  ~ Bryan Hansel

Bryan noted that during his workshops, the most sought-after technique most of his students want to learn is how to make rushing water from waterfalls appear silky, and convey a calming emotion to the viewer, similar to the calming effect one feels when they’re in front of a waterfall in real life. On an overcast day, a polarizer will give a shutter speed of somewhere between 1/30thto a 1/8thof a second. And while that might look perfect on a fast-moving waterfall, they produce a look that’s somewhere between an action-packed, stop-action look and the silky look they’re trying to get.  That in-between look lacks either the calming emotional impact of the silky look or the powerful feel of stopped action.

In the past, photographers have stacked multiple filters to get that ethereal, soothing feel in their waterfall photos, but not anymore. With the Bryan Hansel Waterfall Filter, you can use a single filter to enhance the scene while simultaneously silkening the water.

There are no reviews yet. 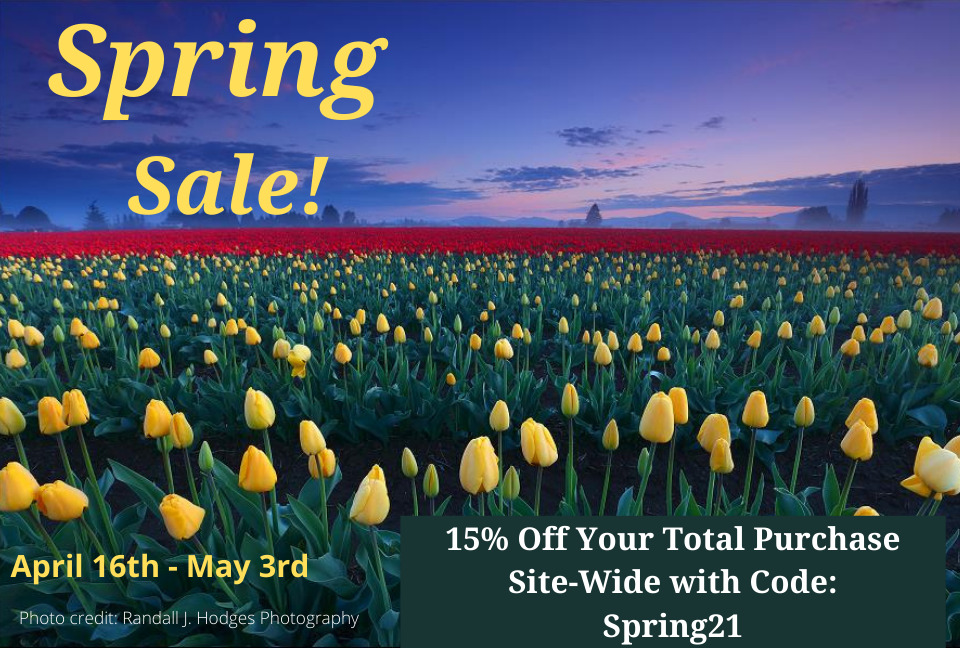