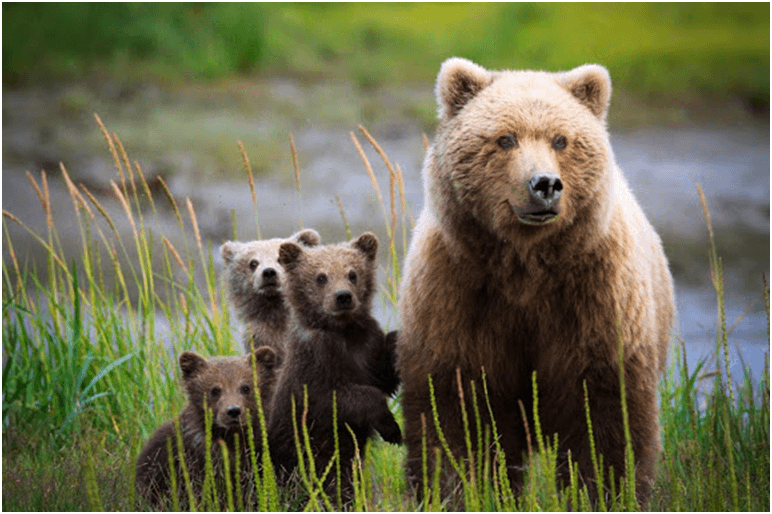 I believe there are very few creatures on this planet more majestic and powerful than the Alaskan Brown Bear. Most either fear it or think of it as a cute and cuddly being akin to the Teddy Bear. After being allowed to visit with them many times, I believe they are creatures that transcend both sides of that spectrum. This animal possesses great power to defend itself while simultaneously displaying great care for its young. The last few summers I have been privileged enough to photograph and experience many different sides to this wonderful creature. My latest and tenth trip to Alaska yielded not only amazing bear shots, but a different experience that most people, even the participants in the tour that I lead, did not see. Primarily because I have challenged myself to explore this world with the eyes of my eight-year-old daughter. 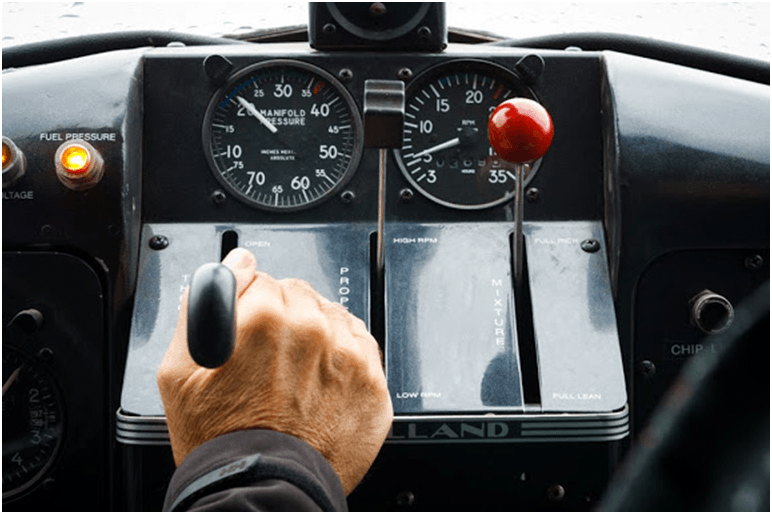 Children are equally magnificent creatures. My daughter is one of those kids who looks at this world without a clouded vision. She has been in a dual-language program since kindergarten — learning Spanish and English at the same time. Half of her class is Hispanic. She doesn’t think of prejudice probably because of her environment. This lack of environmental boundaries has inspired me more times than I can count at this point. It is a form of training for me in the arena of photography. While most photograph animals such as bears without discretion for their environment or activity (looking for the trophy shot), I try to discover a uniqueness not only about my main subject, but also about the environment in which it lives. 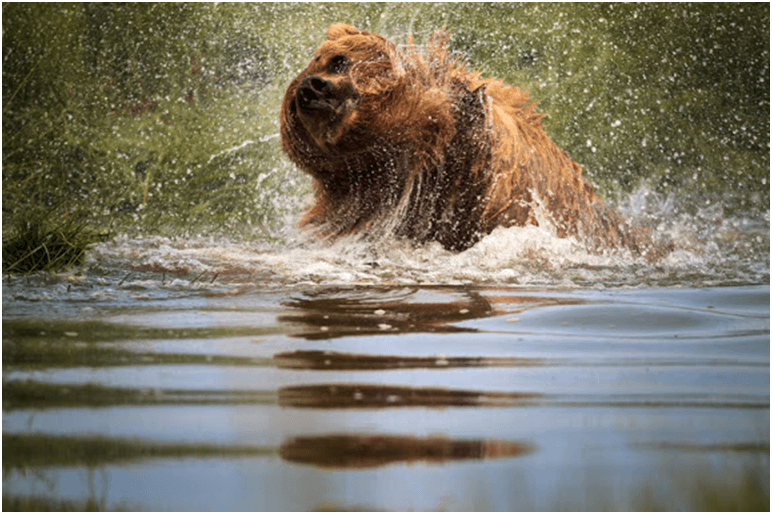 Yes, I traveled to Alaska to photograph bears, but if I were to only limit my vision to those bears, I would be as foolish as those who believe there is only one way to construct a house. It has been my goal for years now to look a the world with undiscerning eyes. Essentially, as my daughter has taught me. Be open for anything. When I see something that falls into my frame, I take the photo. Without discretion. With this process, my success has grown beyond imaginable levels. Why? Because I shoot more subjects than I ever believed possible. The eyes of an eight-year-old are always open for an experience. 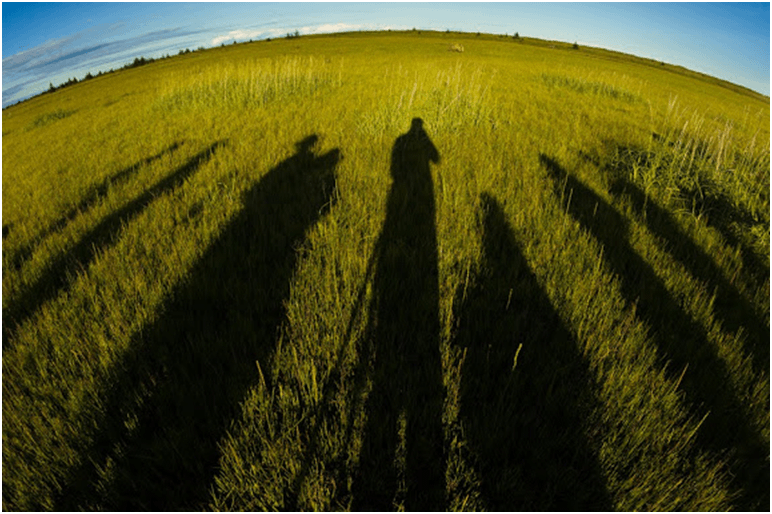 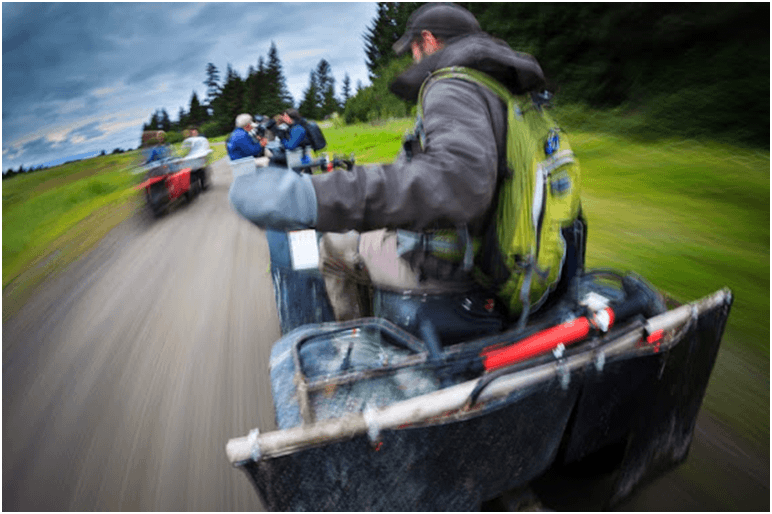 I am hoping this paints a picture for you. Forget your prejudices. Forget your apprehension. Discover the world around you with unlimited boundaries and you will create a compelling portfolio of images that not only highlights your view of the planet, but highlights a good part of your life. I can promise you a world that most don’t venture into. A world that is often overlooked even by many professional photographers. And a success you probably would have never enjoyed if you stayed focused on only a full frame image of an Alaskan Brown Bear. 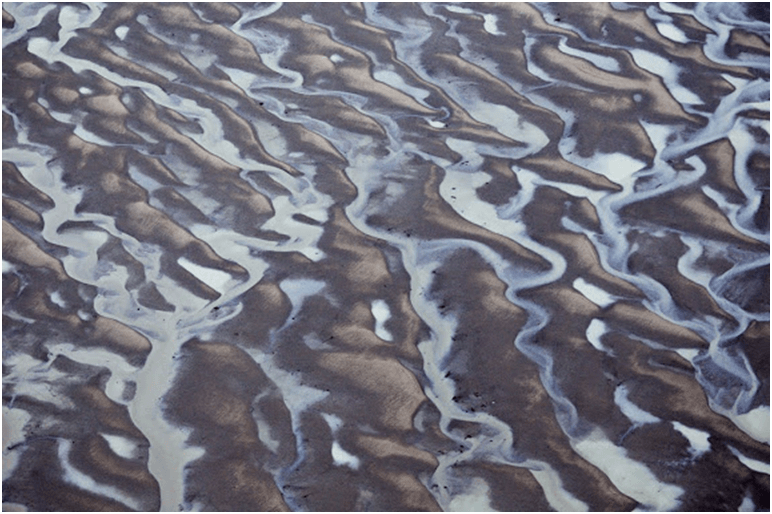 Jay is continually working on his photography from new and unique directions these days. To learn more about his upcoming workshops and other projects, visit his website.